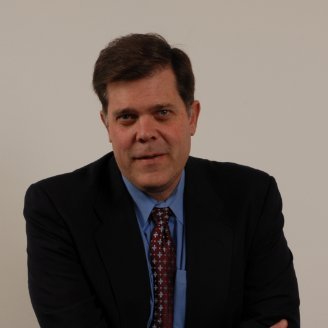 Keith Coleman earned his J.D. from the University of Denver, College of Law. Mr. Coleman began his legal career in 1994 with the Colorado State Public Defender’s Office as a trial attorney in Arapahoe, Douglas and Kiowa counties. In 1996 Mr. Coleman transferred to Adams County, where he had grown up. Mr. Coleman left the Public Defender’s Office in 2001 and began a sole practice, where he worked as a general practitioner handling all legal matters.

Soon after entering private practice he helped found the law firm Coleman, Liu and Lyons. At this time Mr. Coleman is in solo practice so he can focus all his energy on criminal defense law without the bother of managing a law firm.

Keith Coleman is an adjunct professor in the field of American government at AIMS Community College. He is a member of the Alternate Defense Counsel for the State of Colorado, accepting cases in Weld and Larimer County District Courts.

Mr. Coleman has served as an assistant municipal court judge, is currently honored to serve as a member of the judicial performance commission in the 19th Judicial District, and has served on various boards including Catholic Charities and the Colorado Criminal Defense Bar Association.

Mr. Coleman is respected by the Colorado legal community and highly recommended by lawyers from the Denver metro area and the Western Slope.